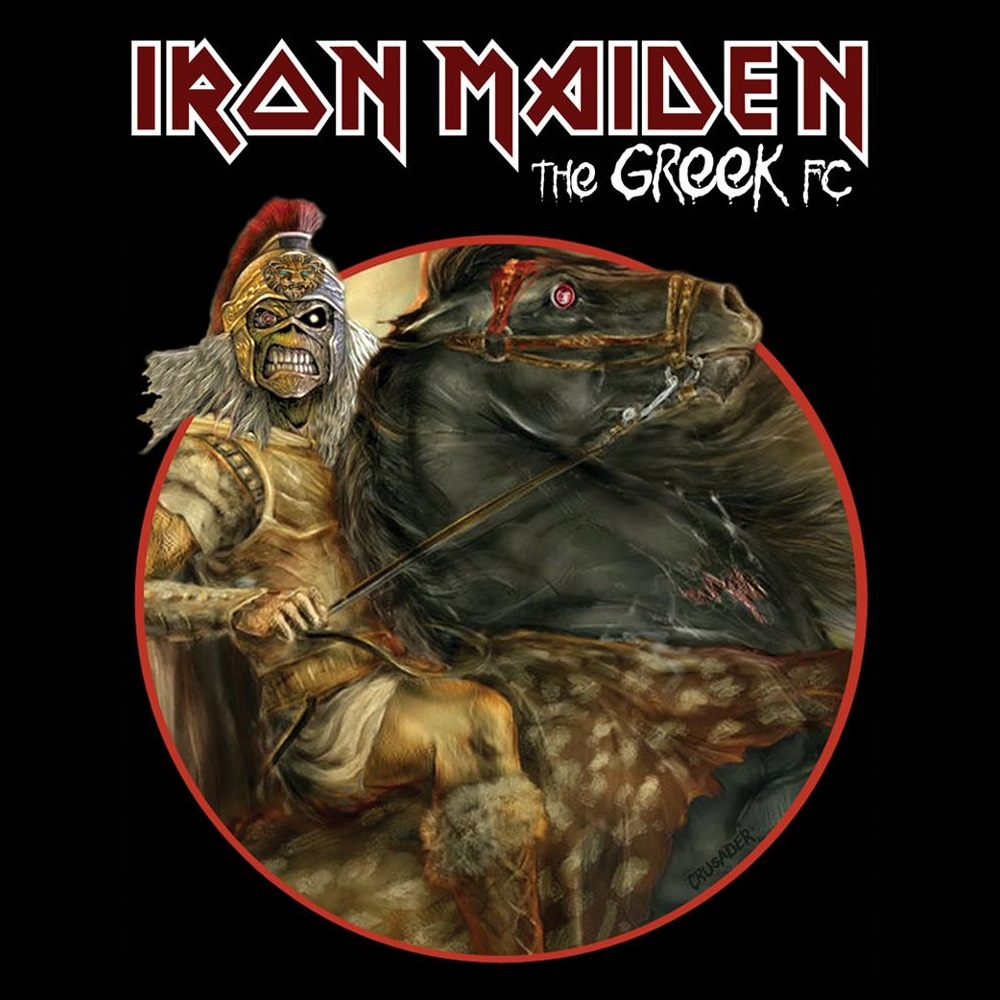 Iron Maiden the Greek FC is the Iron Maiden Greek Fan Club, engineered by Iron Maiden hardcore fans, aiming every metal and Maiden fan around the globe, either a simple fan or a collector.

About our history now, Iron Maiden the Greek FC was original called Maiden Greece. A couple of years later merged with Alexander the Great Iron Maiden and family fan club.

Maiden Greece was an idea that came somewhere in 1996! I started working with Iron Maiden related websites in 1996 when, the internet, had a short life, but still I though it was great.

I registered the domain www.maidengreece.com in 1999 and the club turned to be one of the biggest around the world and one of the most famous on the internet. Many great people helped me with Maiden Greece and I spent a lot of time on it, even though I had studies and other various stuff pending to do! I added a new url for the website at sometime (honestly don't recall the date) www.uptheirons.net. Anyway, Maiden Greece had great stuff  and I tried to update it as often as I could. Then some designs, like "Fear Of The Dark" and "The X Factor" came on-line. I had more than 500 unique visitors per day, which was the recognition of my efforts! I helped many other webmaster with their Iron Maiden Fansites, to get known and get better as well! During the years, other Iron Maiden fan sites came online, trying to take us down, spreading rumors, but the results are up to date obvious!

December 2001 great news arrived! Maiden Greece fan club, or later on Alexander The Great Fan Club (or simply: ATGFC), was finally approved by Lazarus (responsible for the official worldwide Iron Maiden Fan Club), as the "Greek Iron Maiden Fan Club" and the story begins! With great effort, at our spare time and beyond our studies and families, Giannis Gigis and me at that time, have organized and started the Fan Club! We were printing full colored fanzines, dvds, ID cards and many more! We were having some cool parties with the fan club members, exclusive material and let's just say, we were having a great time! After a couple of succesfull years of operation Alexander the Great Iron Maiden and family fan club turned to history though.

The past few years we revive all those good times with Iron Maiden the Greek FC!

Join us! Up The Irons!