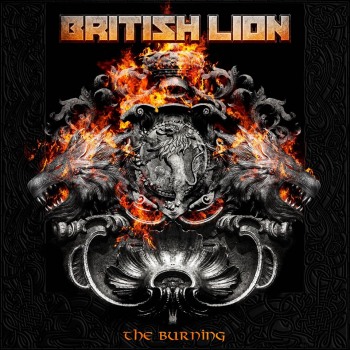 Significant news for Steve Harris and the British Lion, as a new album is announced in 2020 as well as a tour of the year.

We’re very excited that our second album ‘The Burning’ will be released on 17th January 2020.

To support the new record, we’ll also be touring the US for the very first time:

Both the tickets and album pre-order will go live on 1st November at www.britishlionuk.com

A message from Richard:

“We’ve been working on 'The Burning' for the past couple of years and everyone is really pleased with the results. We started playing some of the songs live on recent tours and got a fantastic reaction from our fans so we are really excited to be sharing this album with the world. We’re also looking forward to heading out on the road again and seeing everyone at the shows.”

The Picturebooks will be the support on the tour